While staying in the North West for a long week-end a visit to one of my old local airfields Woodford was planned for the Friday, I had been visiting Woodford since the 1960’s and had attended my first air show  there. It was a shock to see houses built on the area of the old Production Shed , over the years I had seen Vulcan , Avro  748 , Andover’s, Nimrod , BAe ATP and new BAe 146 leave the production line as well as Shackleton and Victor conversions.

The flight sheds on the south side still stand but I think their days are numbered. 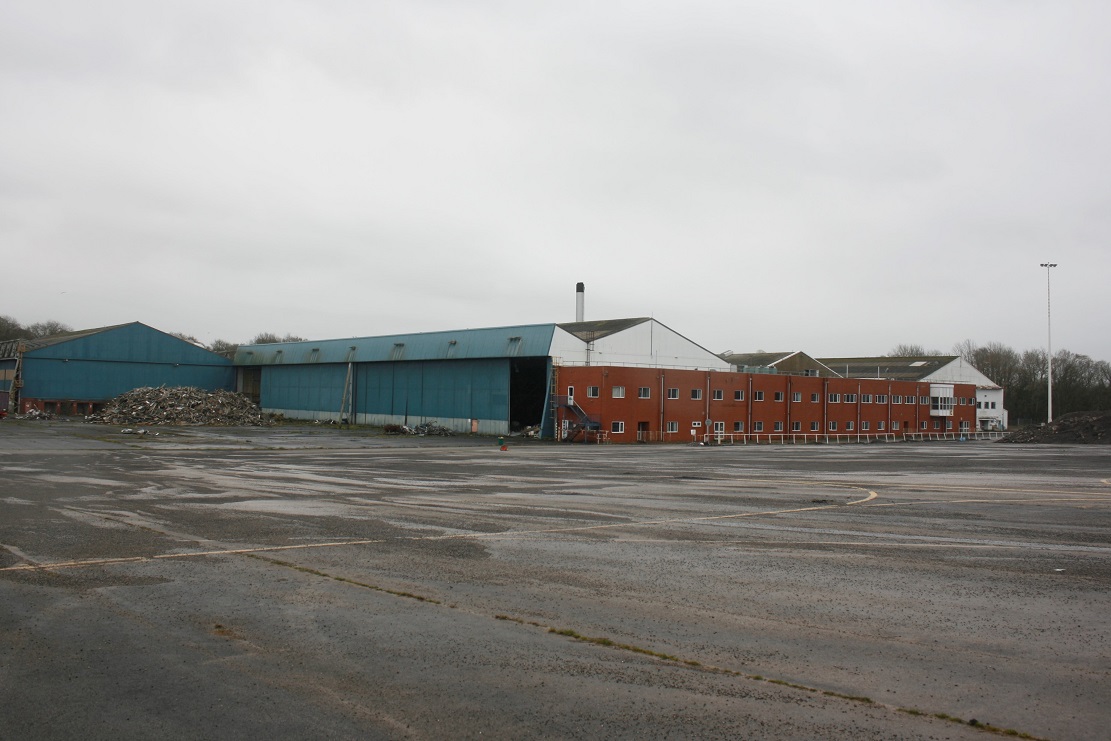 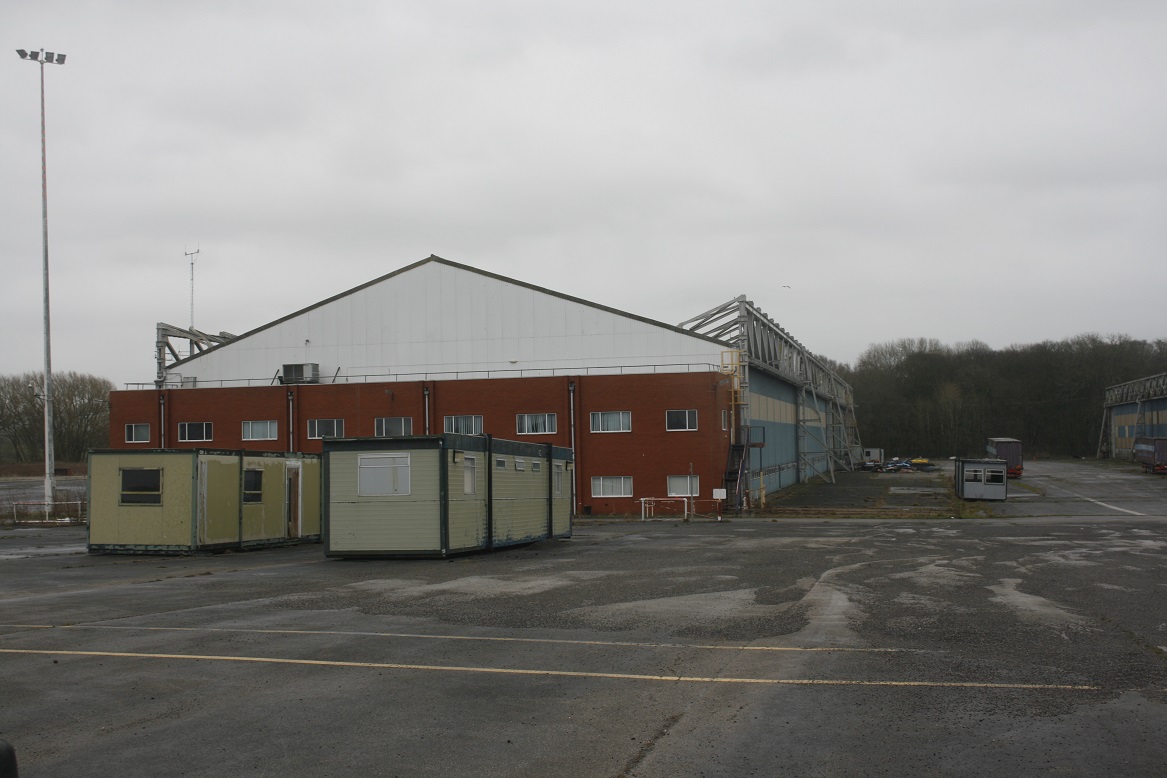 With Bae funding the old fire station has been converted into the Avro Heritage Museum with the white painted Vulcan B2 XM603 a resident at Woodford since the 1980’s sitting outside the Museum .The Vulcan has been refurbished since I last visited Woodford and looked in great condition. 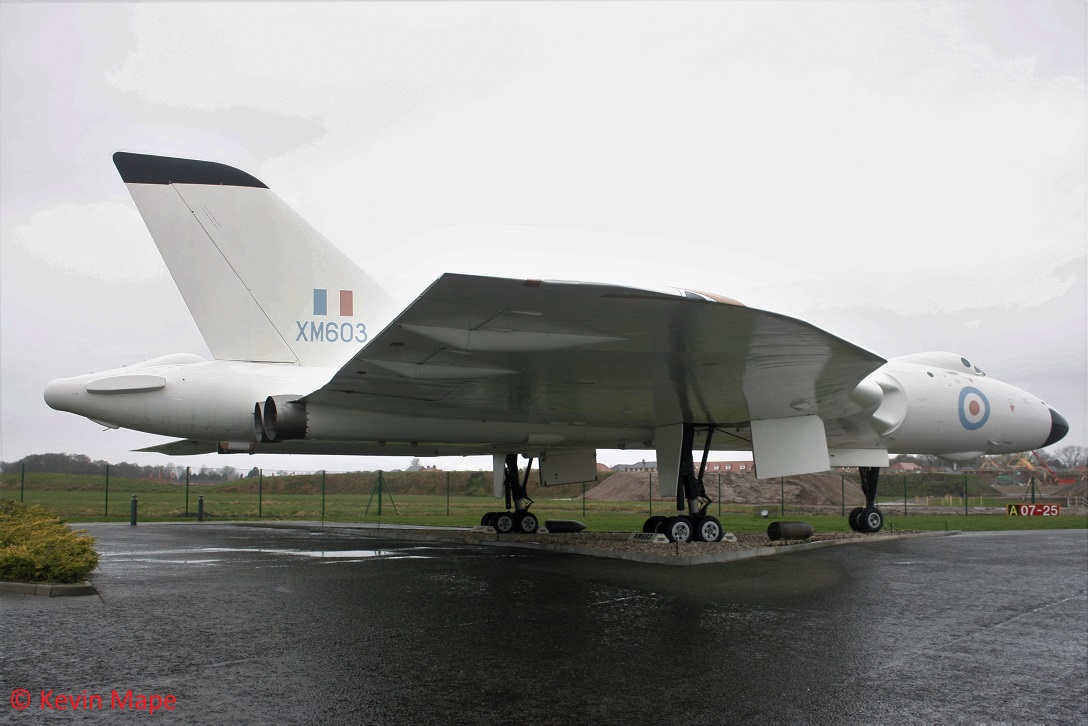 We entered the Museum and started with a cockpit tour of  Vickers VC-10 C1K cockpit section  XV106 outside, I had an ex Gulf Air VC10 flight crew member with me so he was able to tell our guide a few stories of his time on VC10’s. 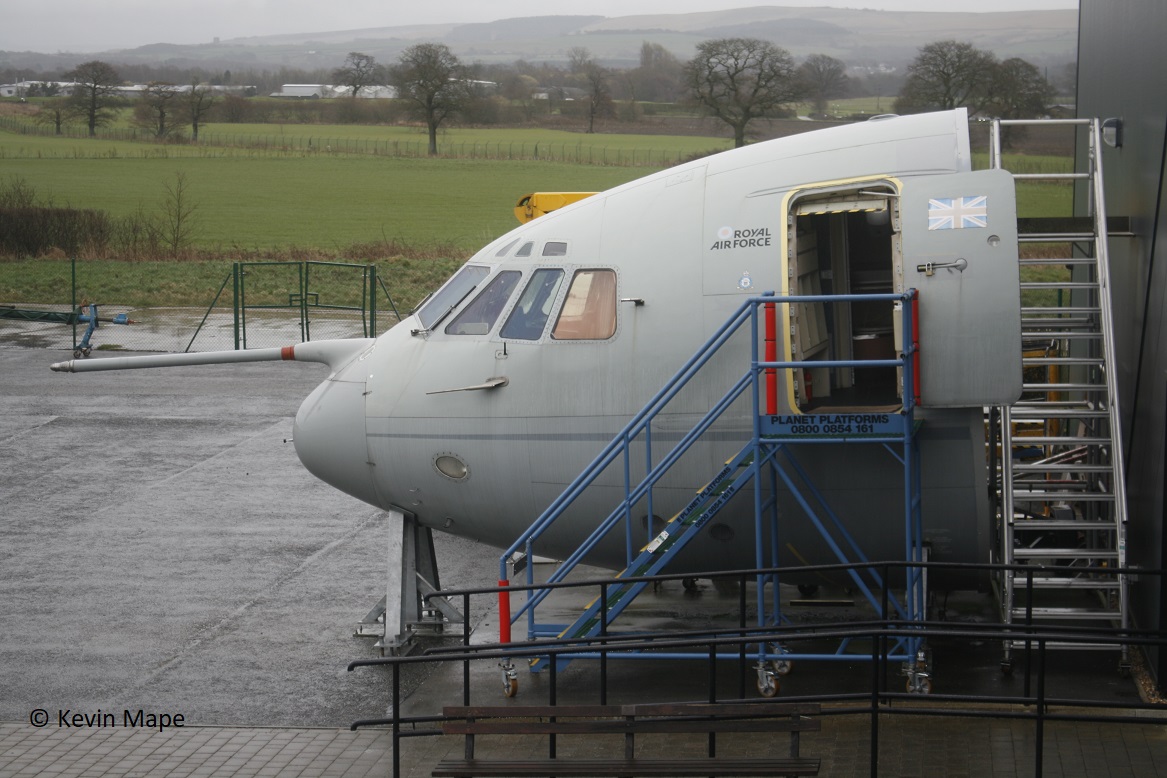 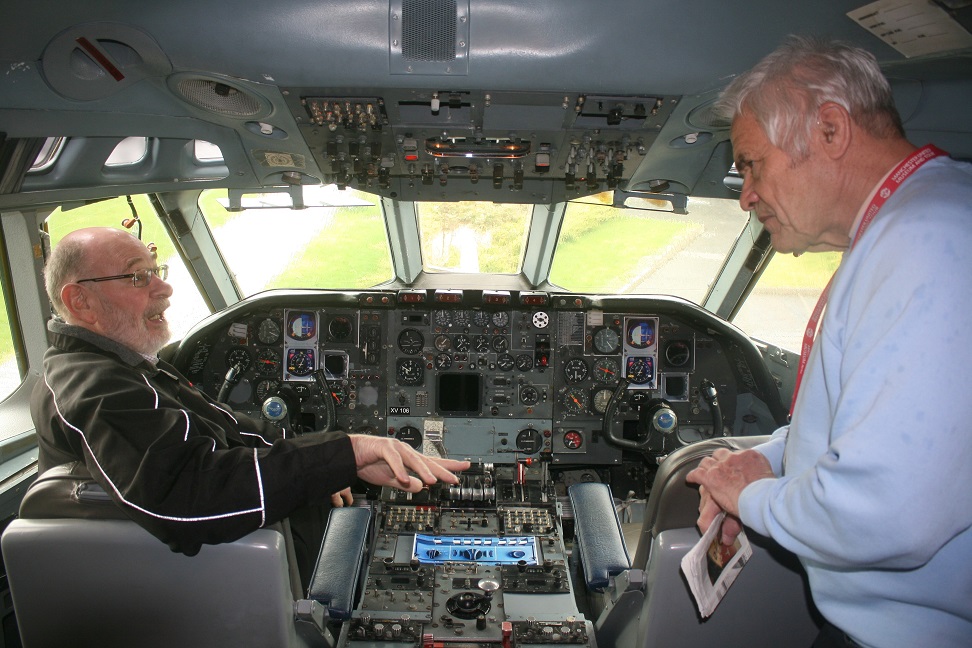 Sat along side the VC10 cockpit was the HS748 cockpit section of G-ORAL that I had last seen on the old Speke Airport apron. 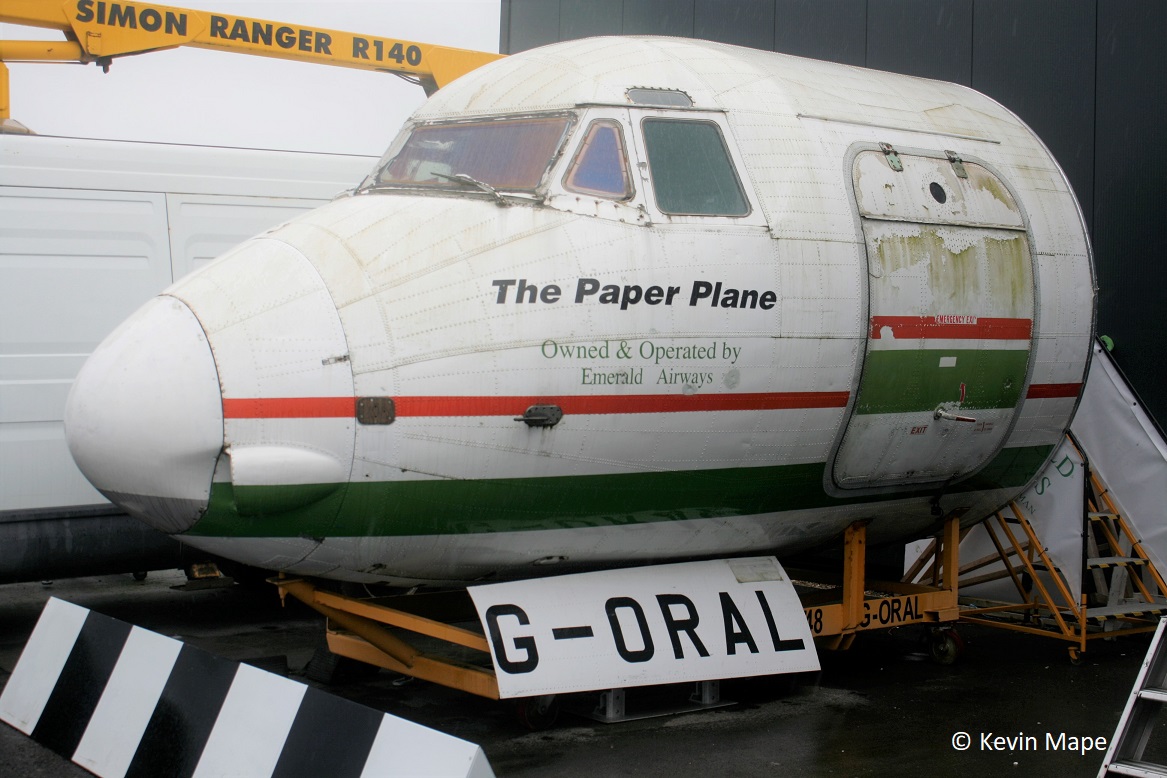 The last cockpit and fuselage section outside was Nimrod MR2 XV235 , this arrived at the Museum back in 2016. 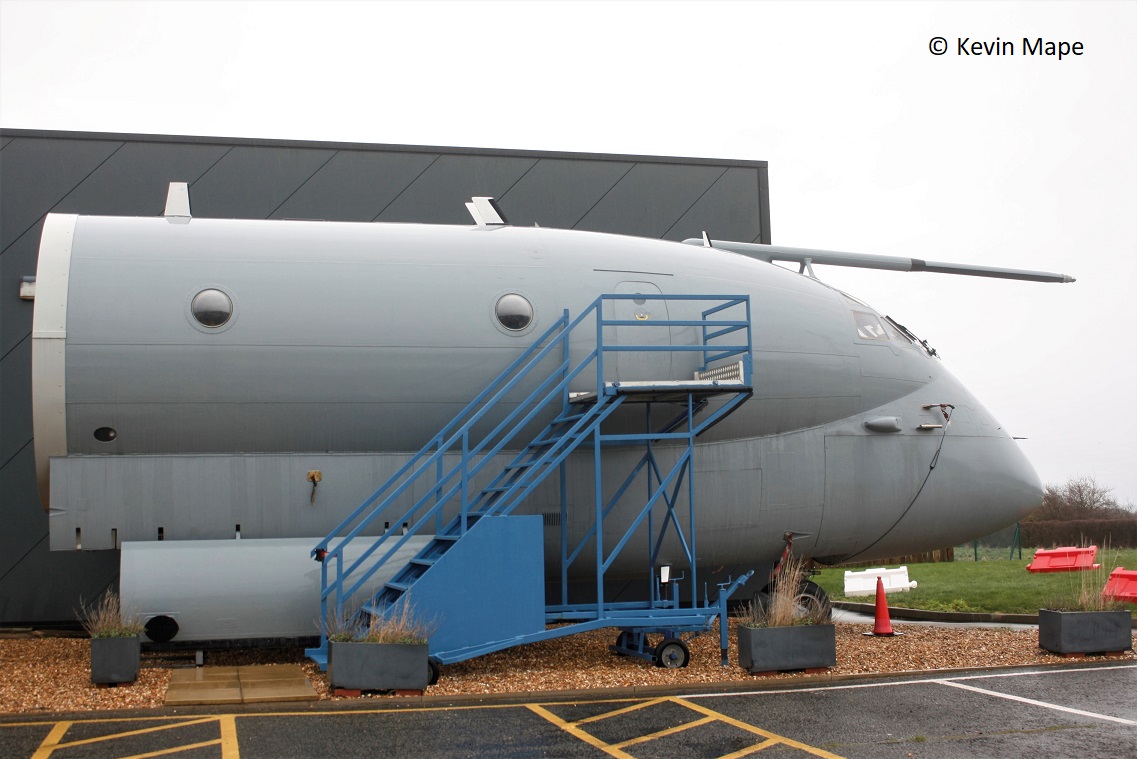 The inside of the Museum is very well lighted with no problem being able to take pictures, a Vulcan B2 cockpit section XM602 inside was the only thing that was not photographable as it was boxed into it’s own room, It was open at the rear so you could view inside.

The main display area has a Avro Lancaster forward fuselage reproduction of R5868 R for sugar, Built by Martin Willoughby in memory of his father that was a member of it’s ground crew. This cockpit is open to the public and can be visited at extra cost. 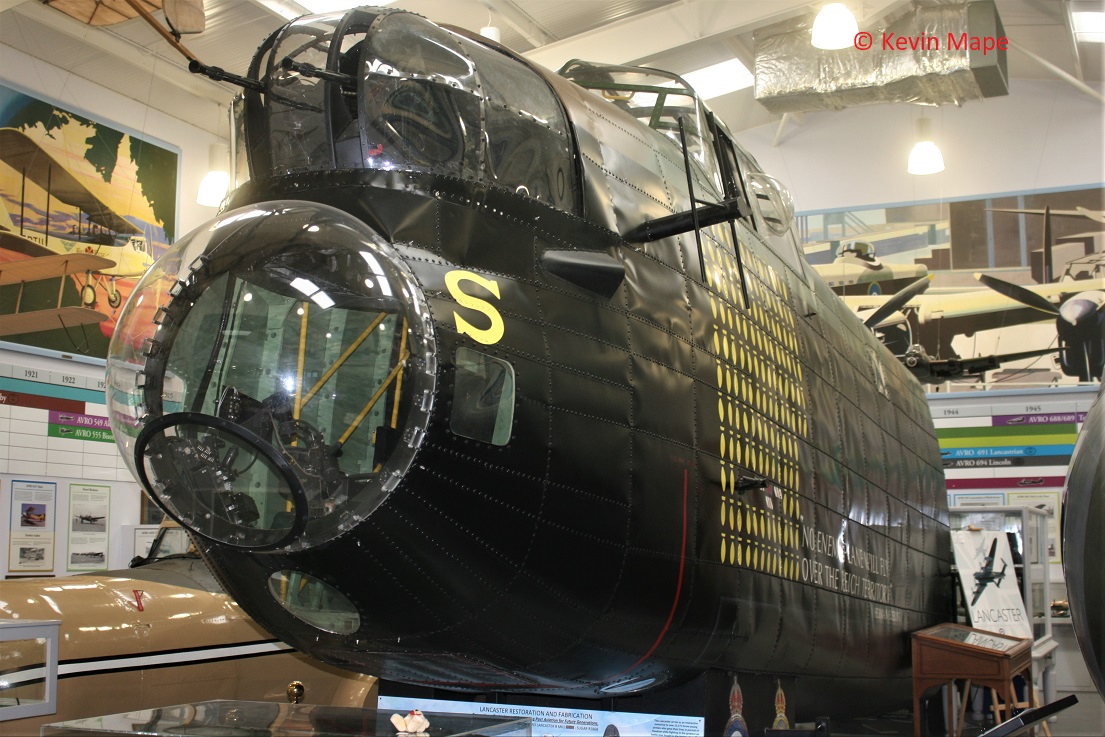 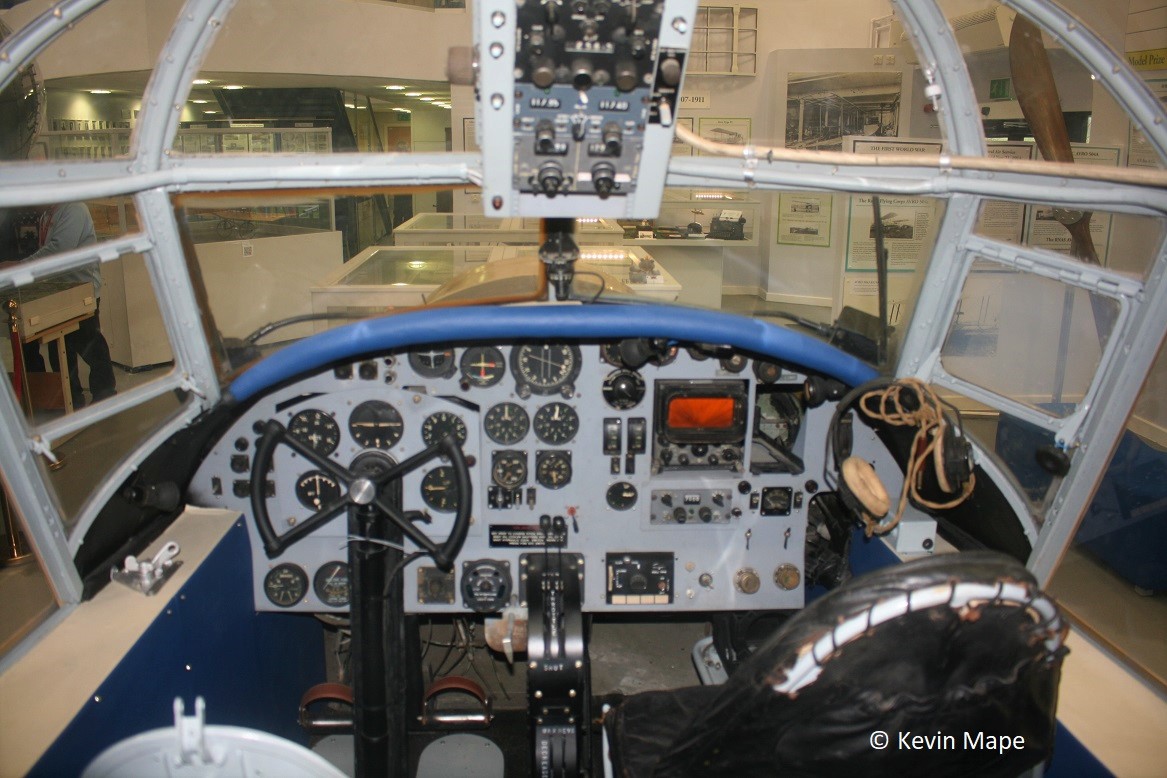 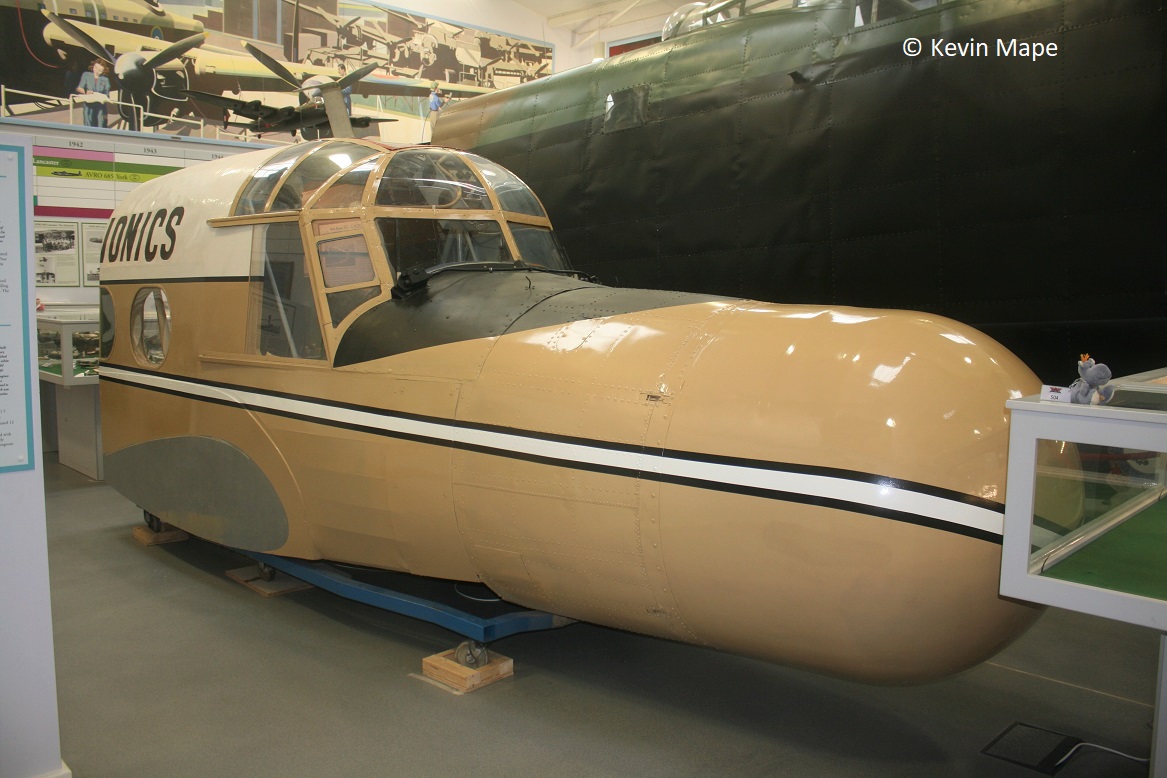 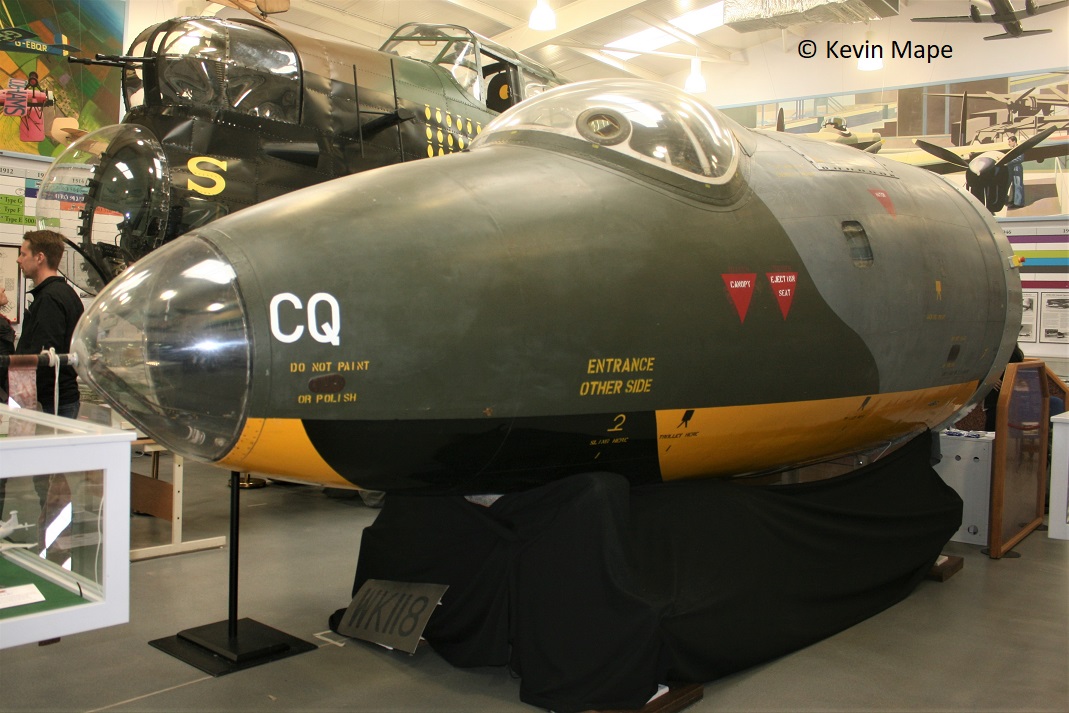 Newly arrived Avro 1 Triplane replica still to be fully assembled, this has a 1912 JAP engine fitted. 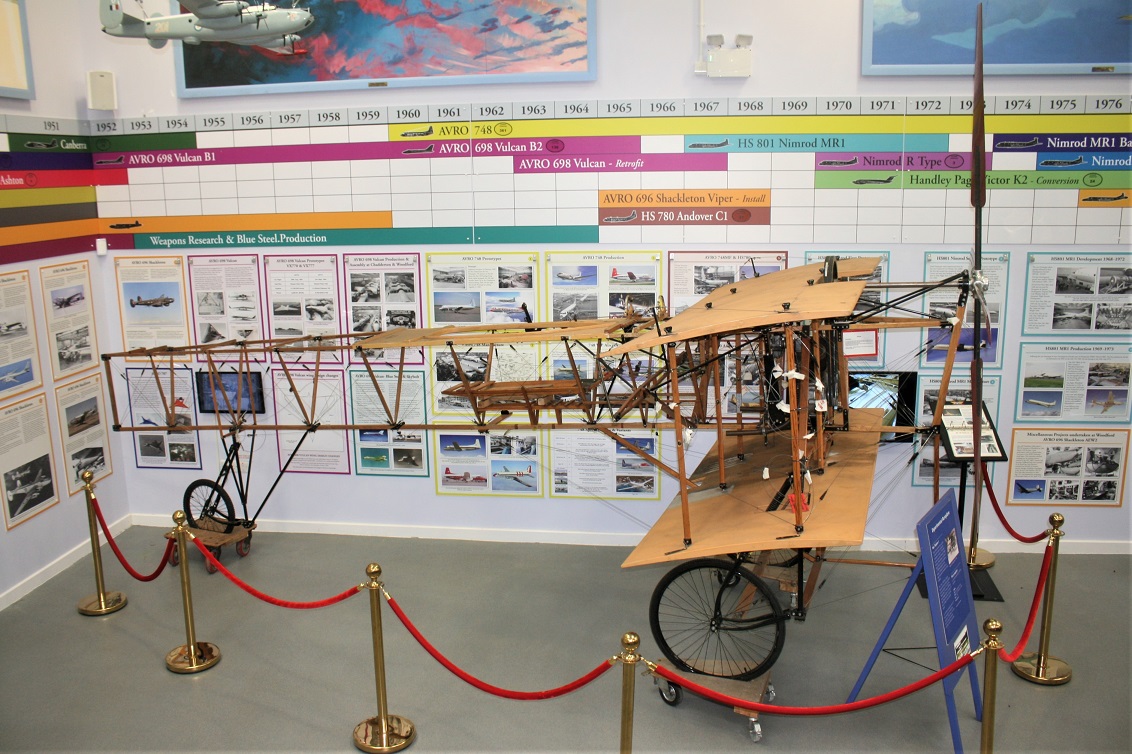 Suspended from the roof is the Avro F reproduction the first aircraft to have a closed in cockpit. 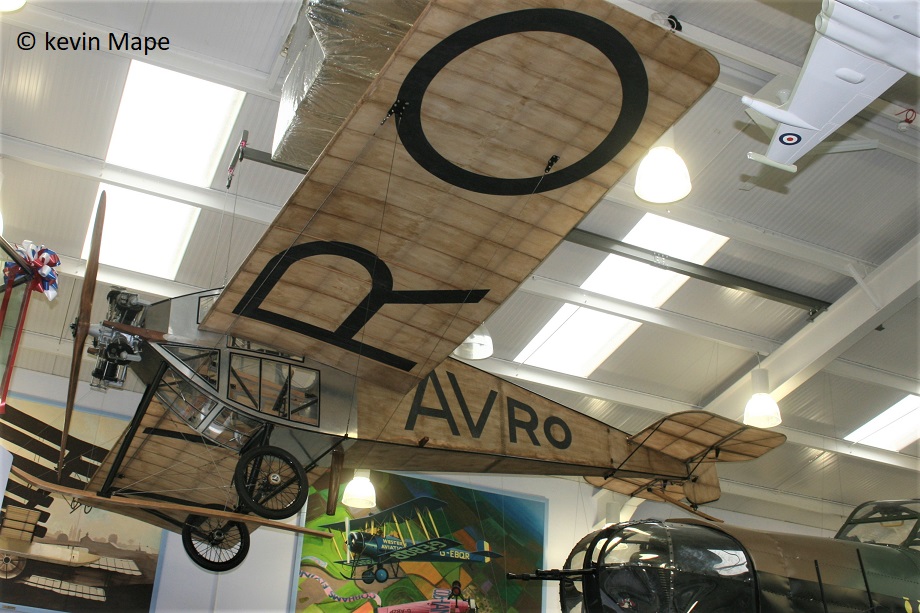 This museum staff and guides were friendly and the Café upstairs was clean with a good selection of snack food and drinks.

This is a Museum I will revisit when I am back in the North West.