With a third Douglas Dakota based in Lincolnshire at RAF Metheringham I have been looking into it’s history, Without Air Atantique and it’s HM Government contract for oil slick dispersal spraying we would of lost these old veterans years ago to the scrap man. 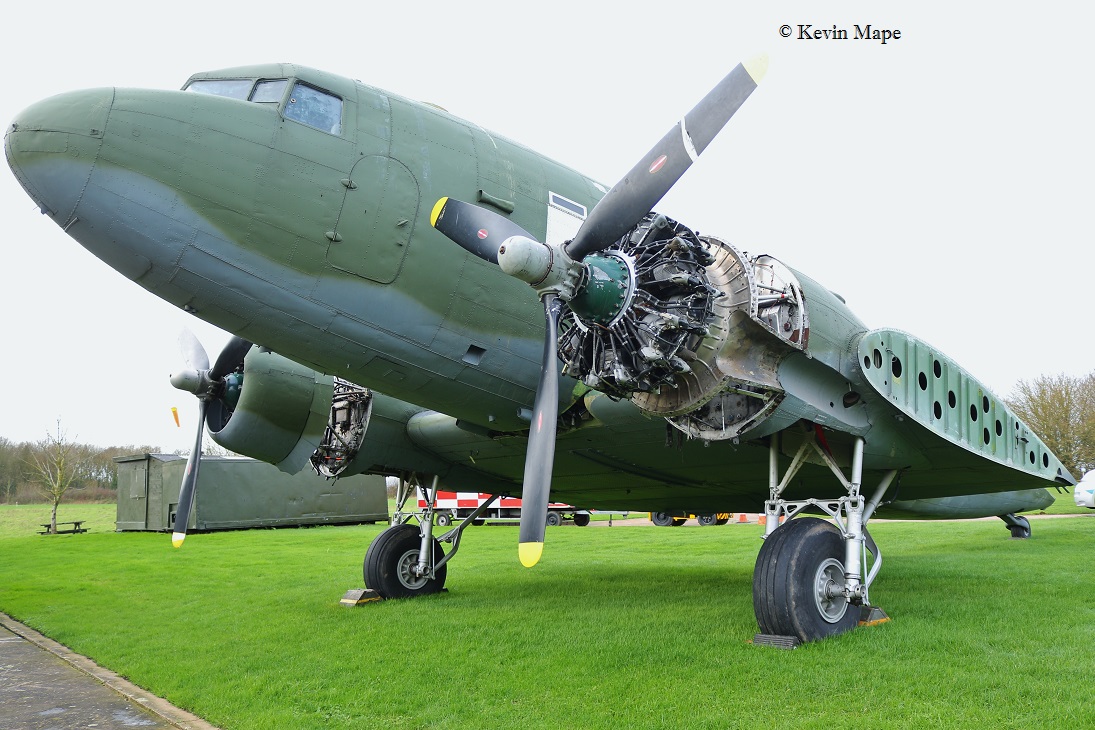 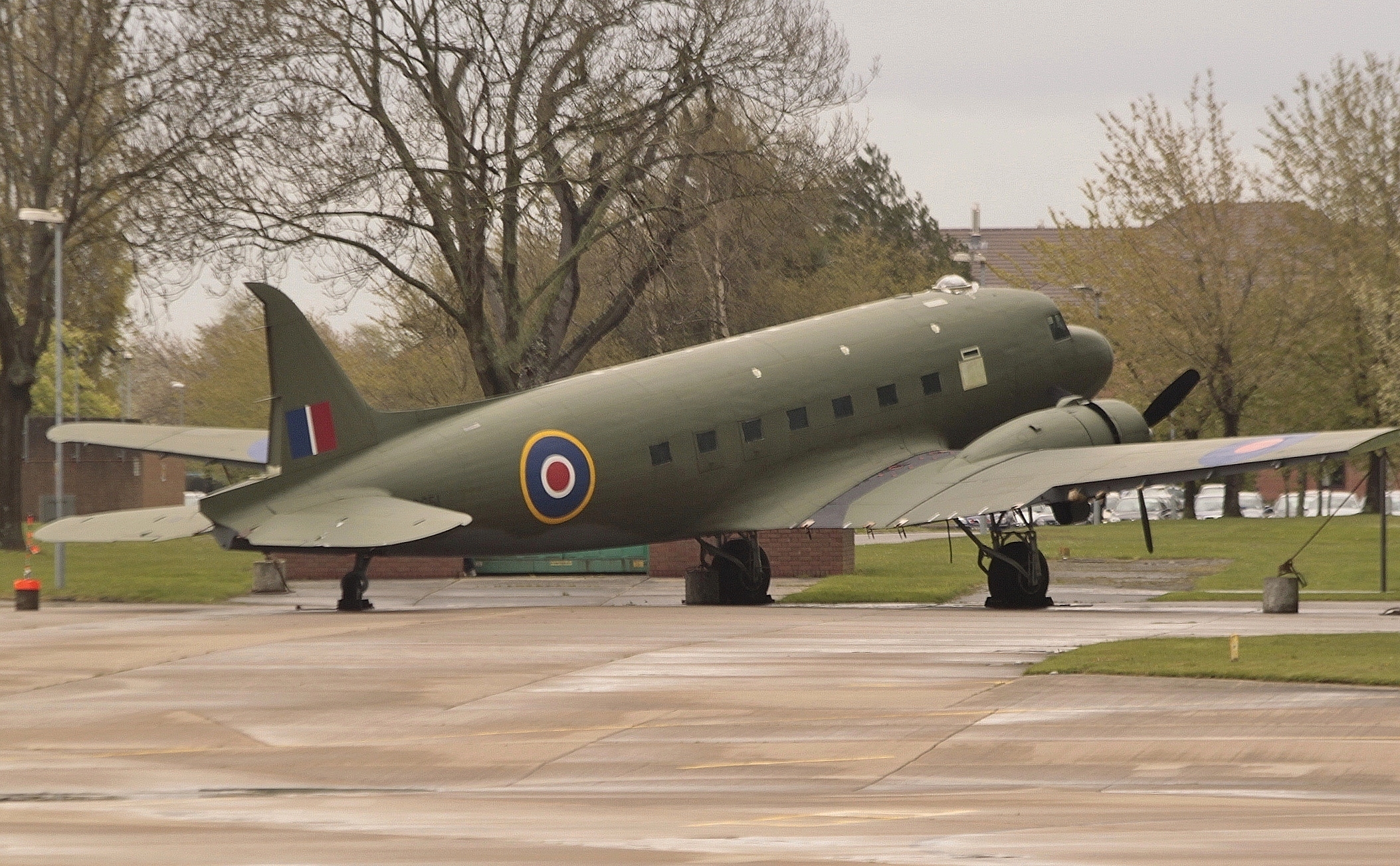 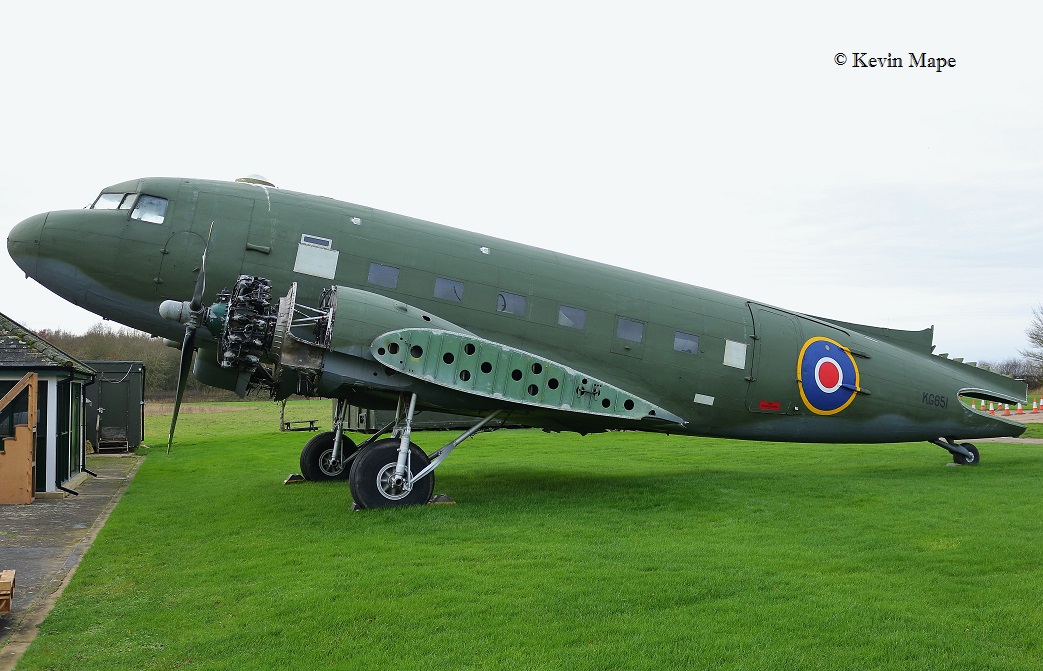 Most of the ex Air Atantique have found there way into Museums in Holland,Germany and in the UK.

KN353/G-AMYJ is preserved with the Yorkshire Air Museum at Elvington near York. 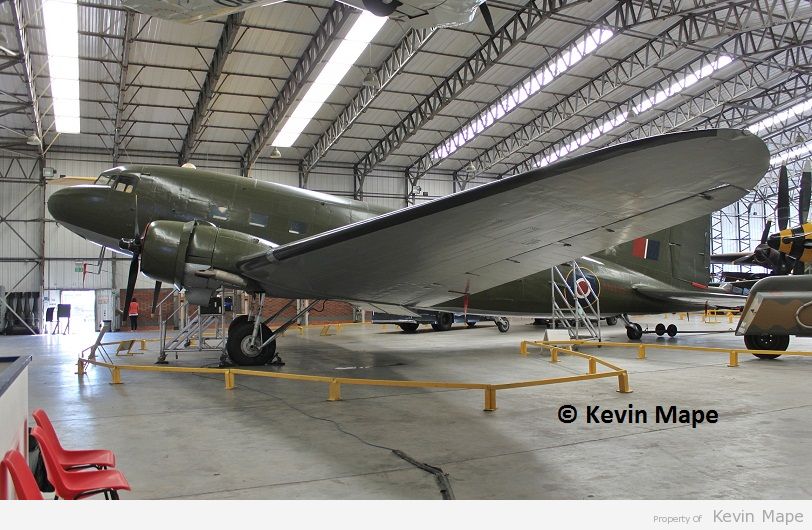 Some pictures of the Air Atlantique  Dakota’s 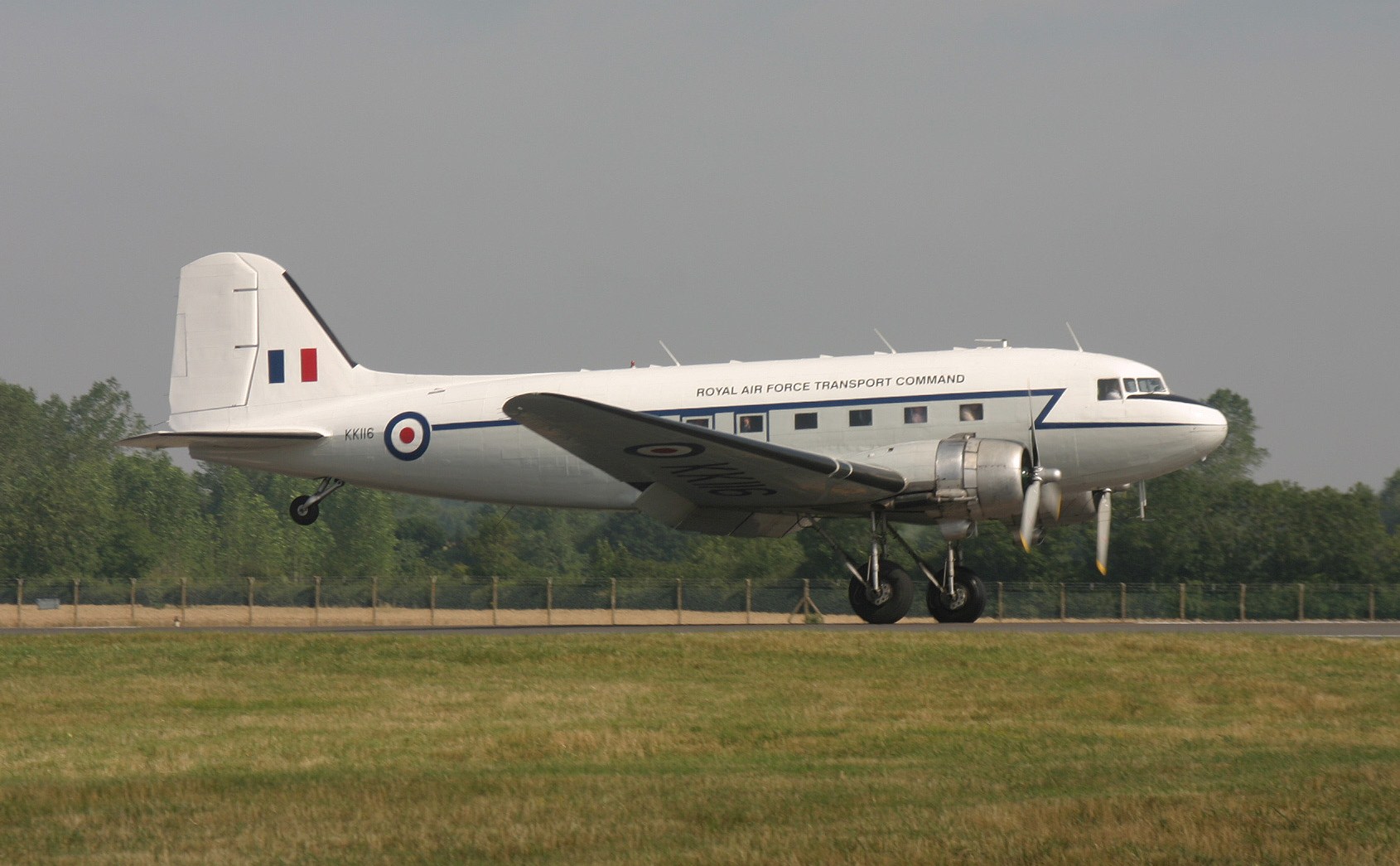 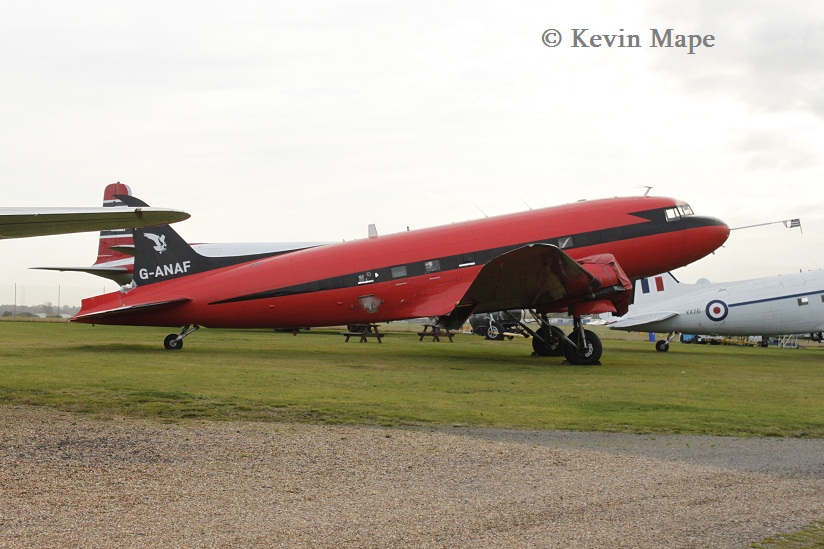 XE280/G-AMRA is Preserved in Berlin Germany. 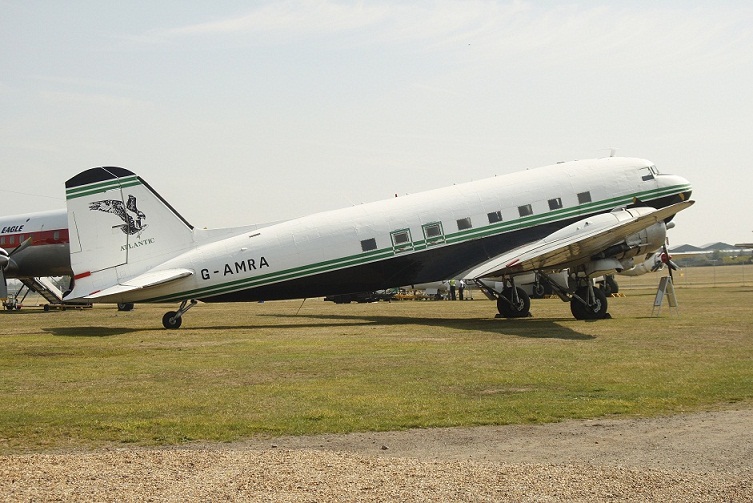 Lets hope the funds can be raised to restore KG651 to her former glory. The only replacement for a Dakota was another Dakota.