I visited North Coates on the 13th August 2017, This airfield has been used on and off since the RFC days of WW1. I first went and  asked at the Flying Club If I could take pictures and have a look around the Hangar. I was taken around the hangar and onto the flight side to take my pictures, what a diverse set of residents from a 1947 Miles Gemini a motorised Slingsby T21 glider stored,1960’s Mooney, Tri-pacer and Cessna 172A and the German registered FW-149D D-EARY. 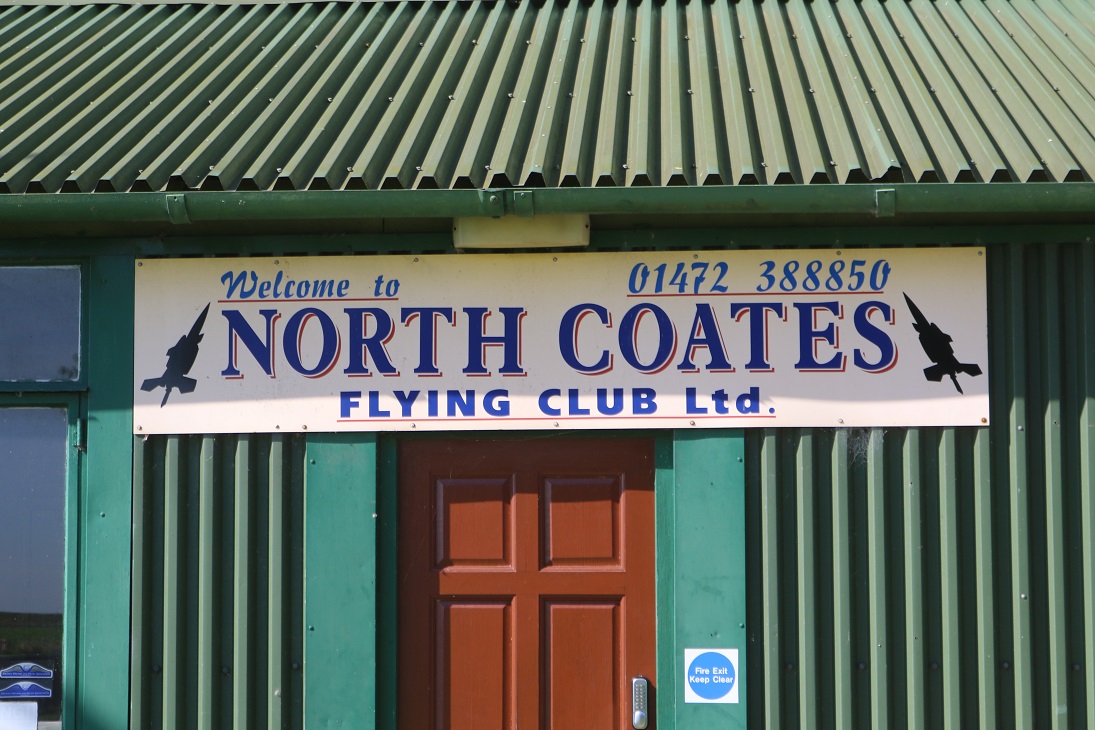 The usual format I have posted pictures from my visit. 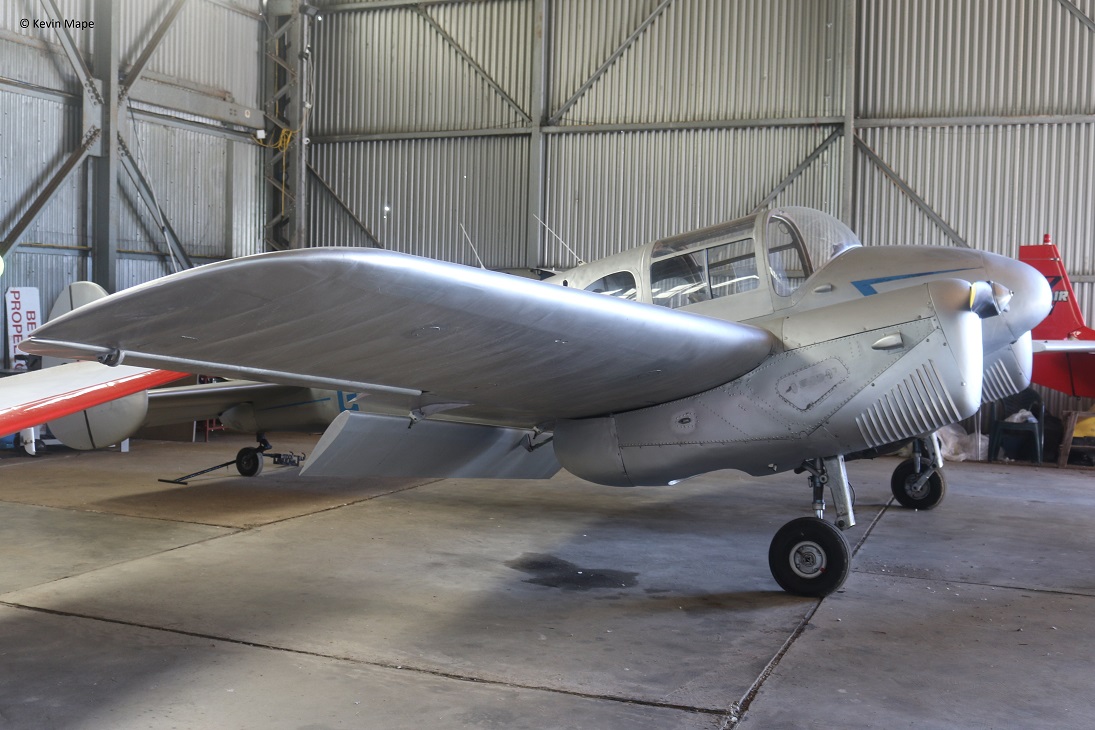 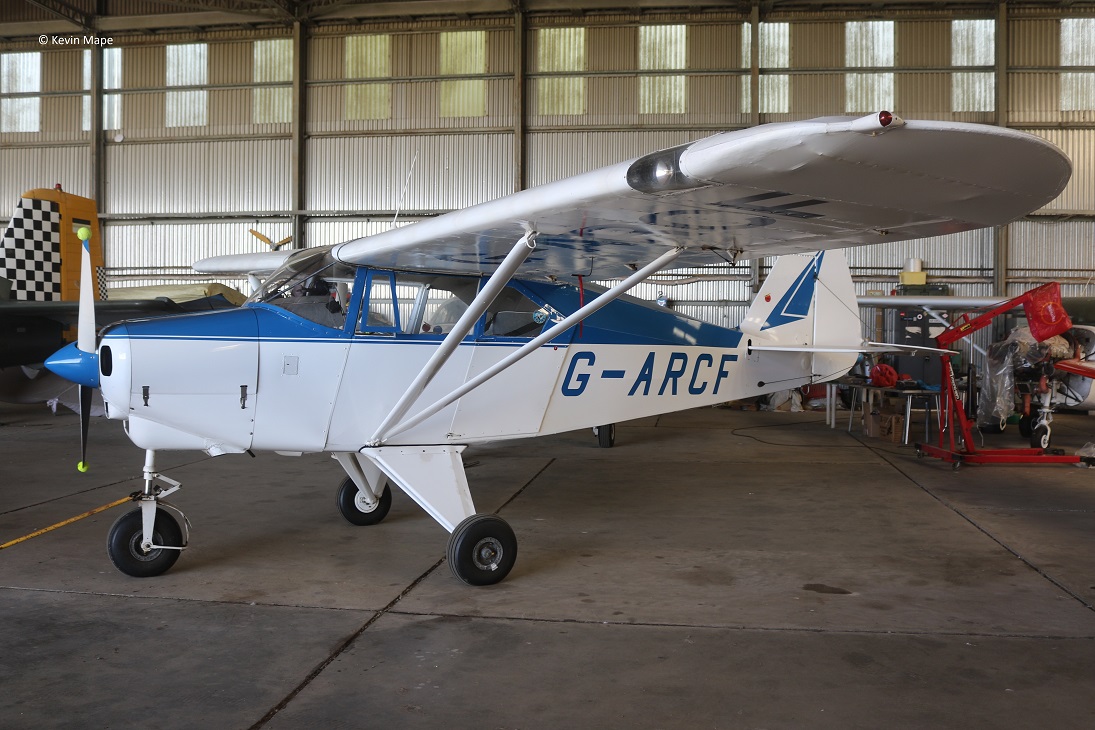 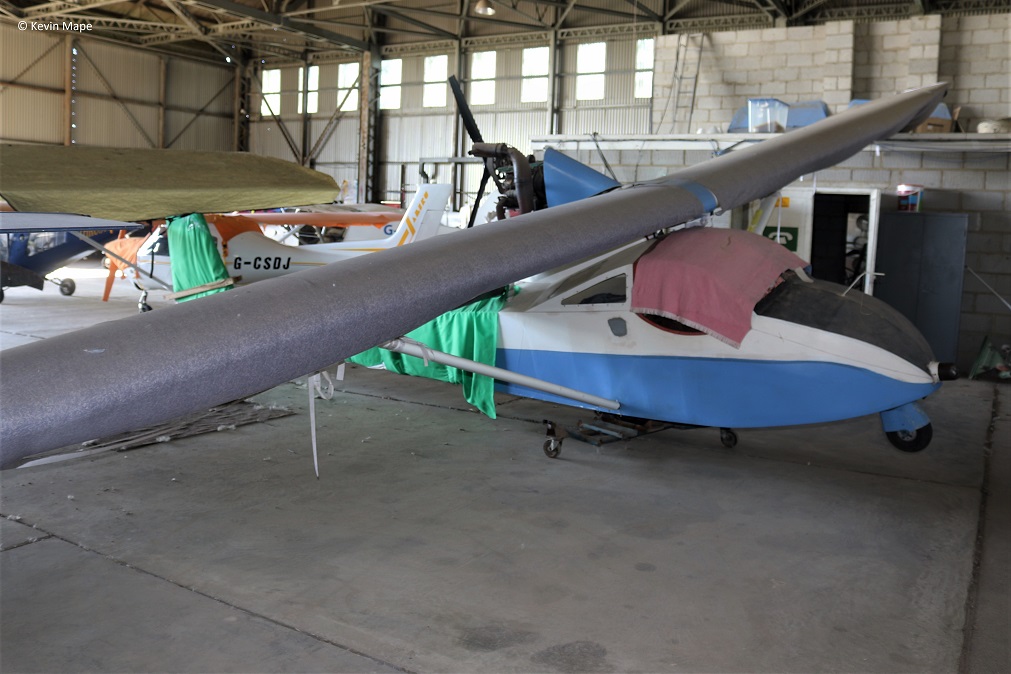 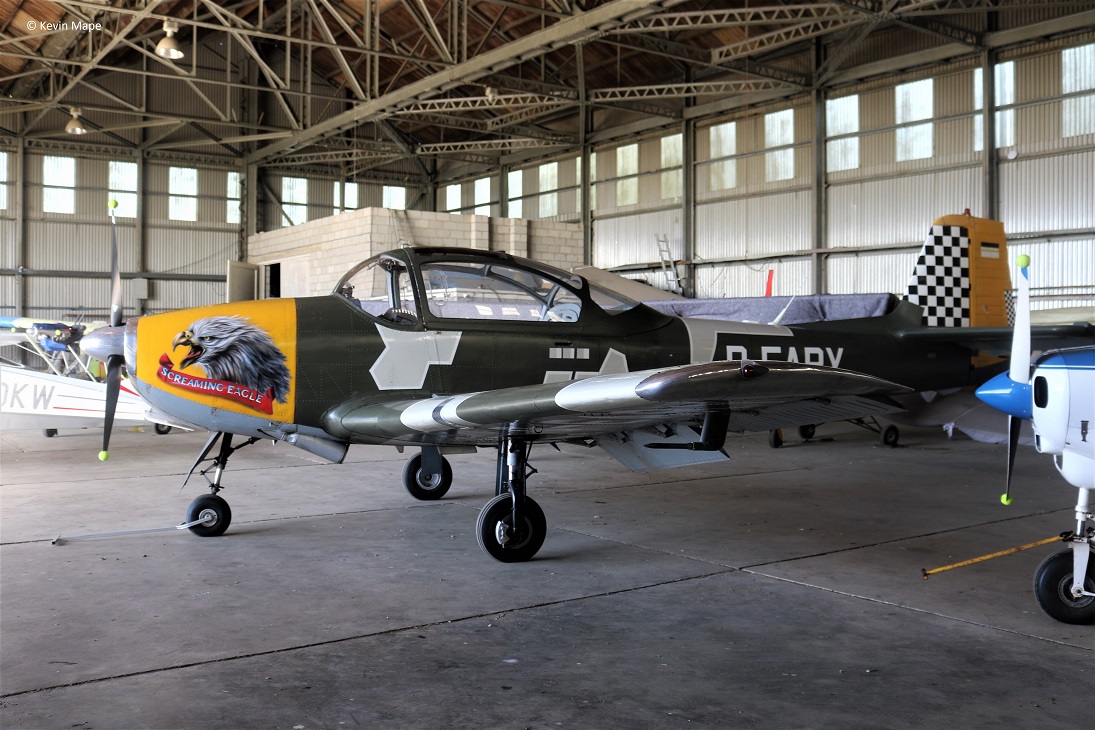 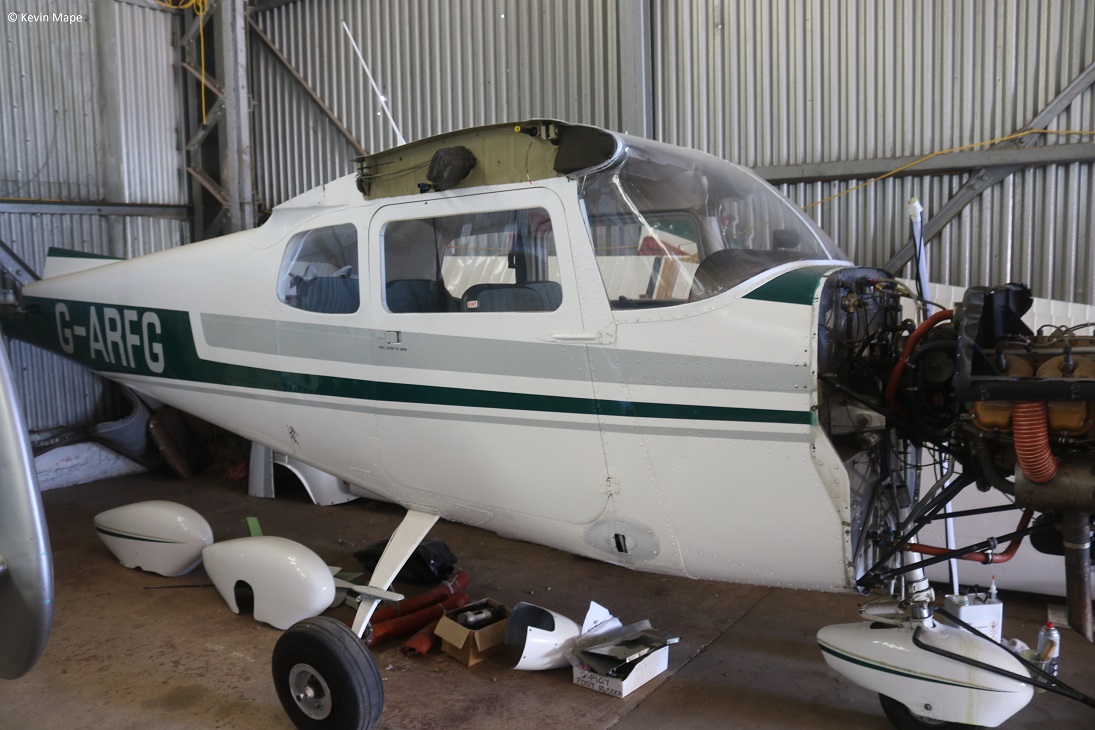 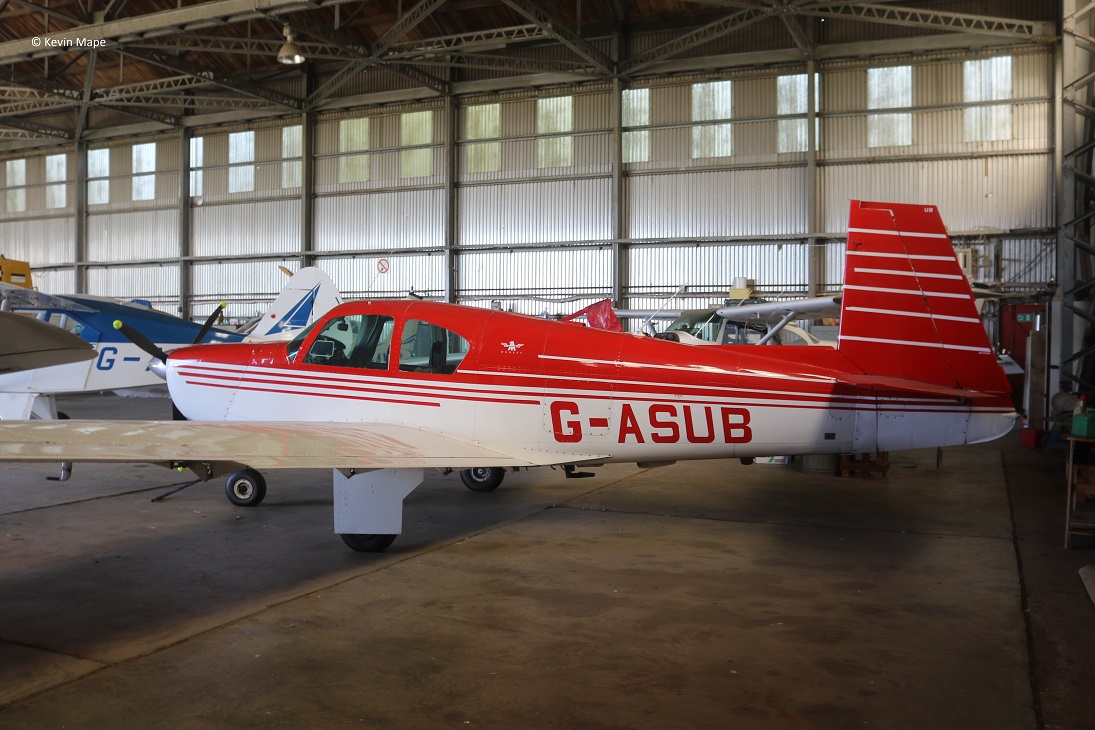 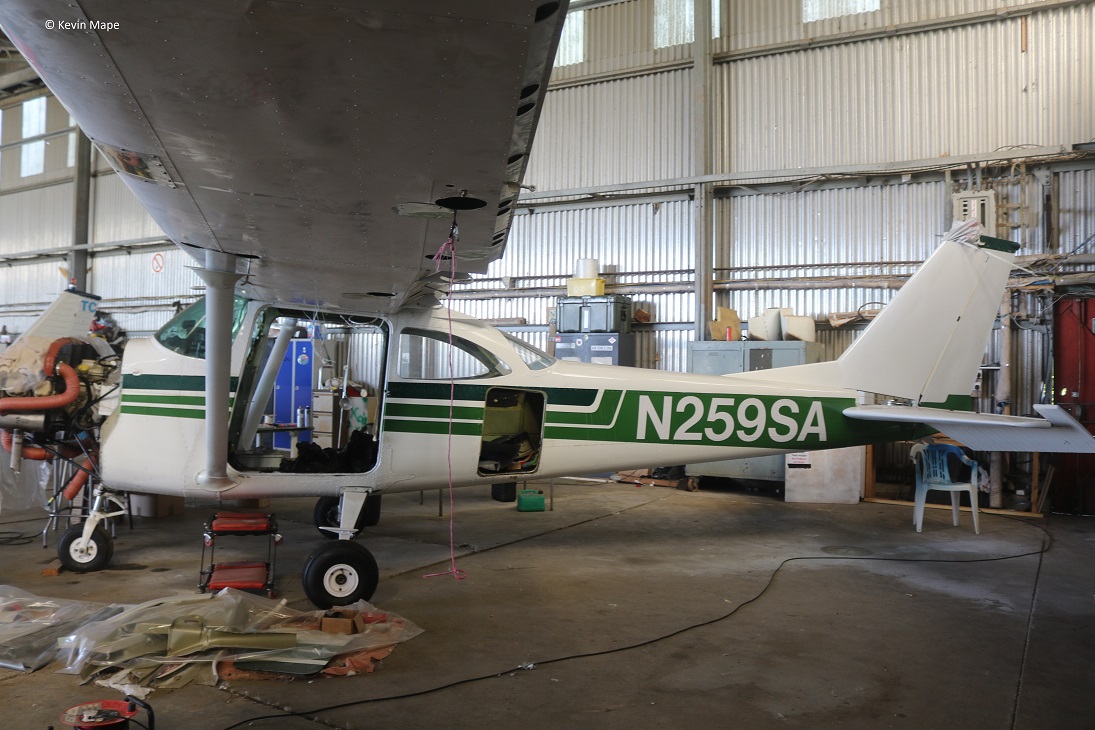 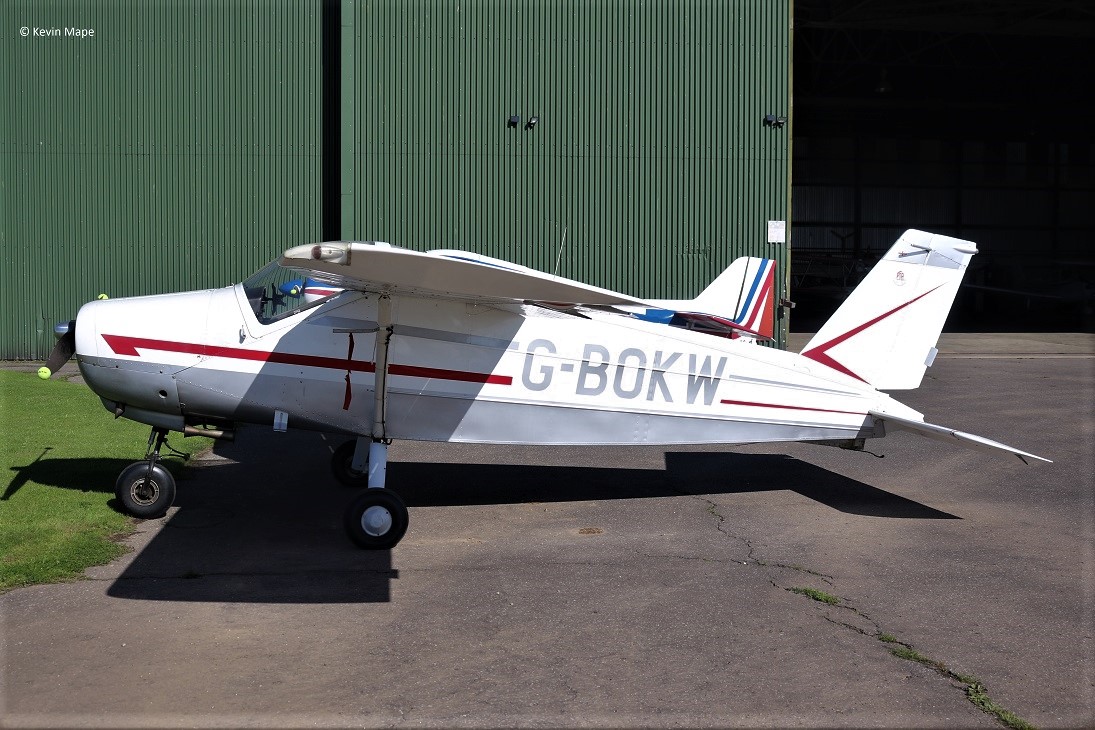 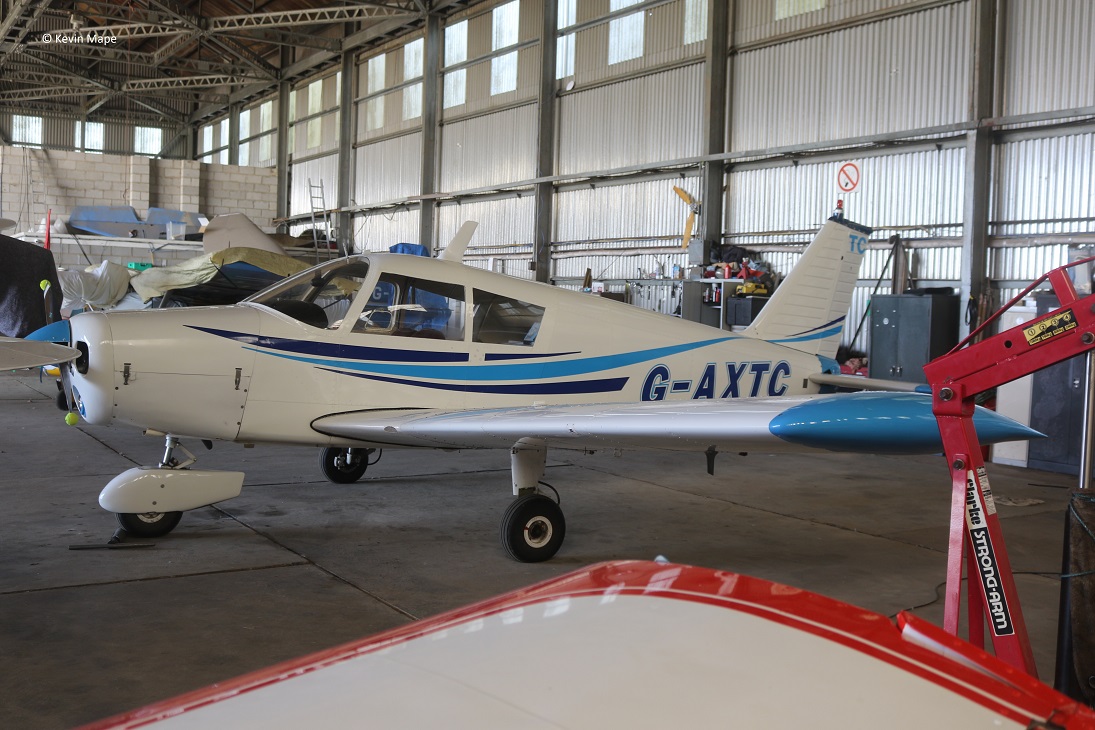 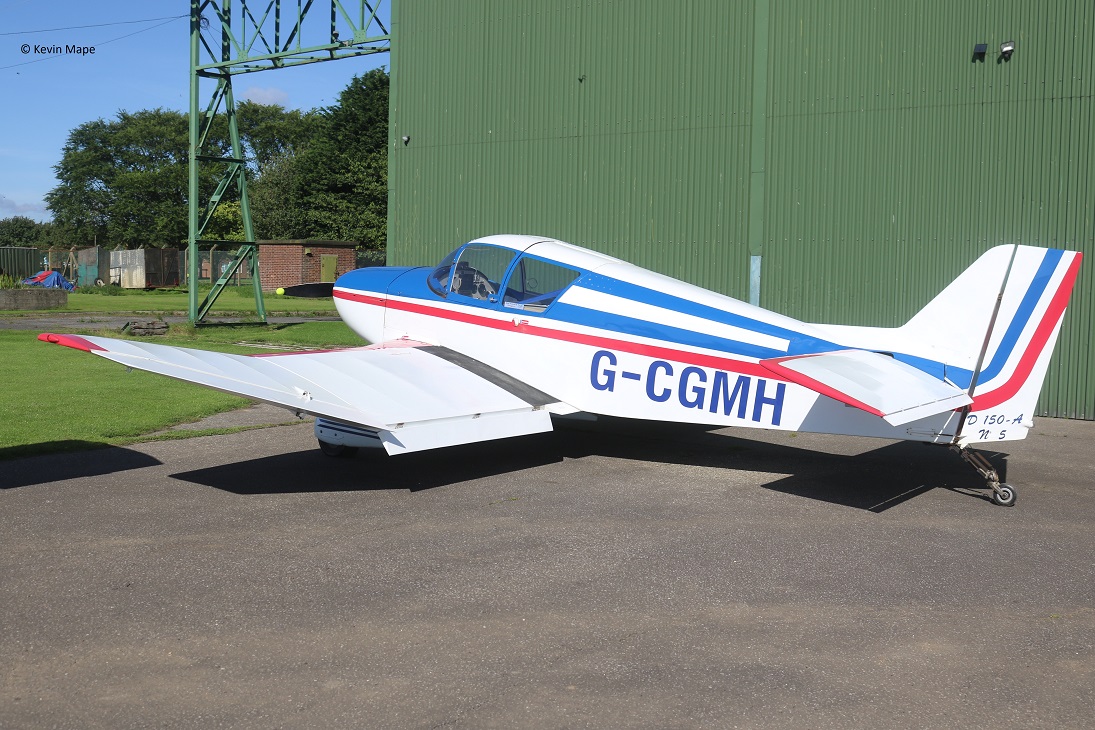 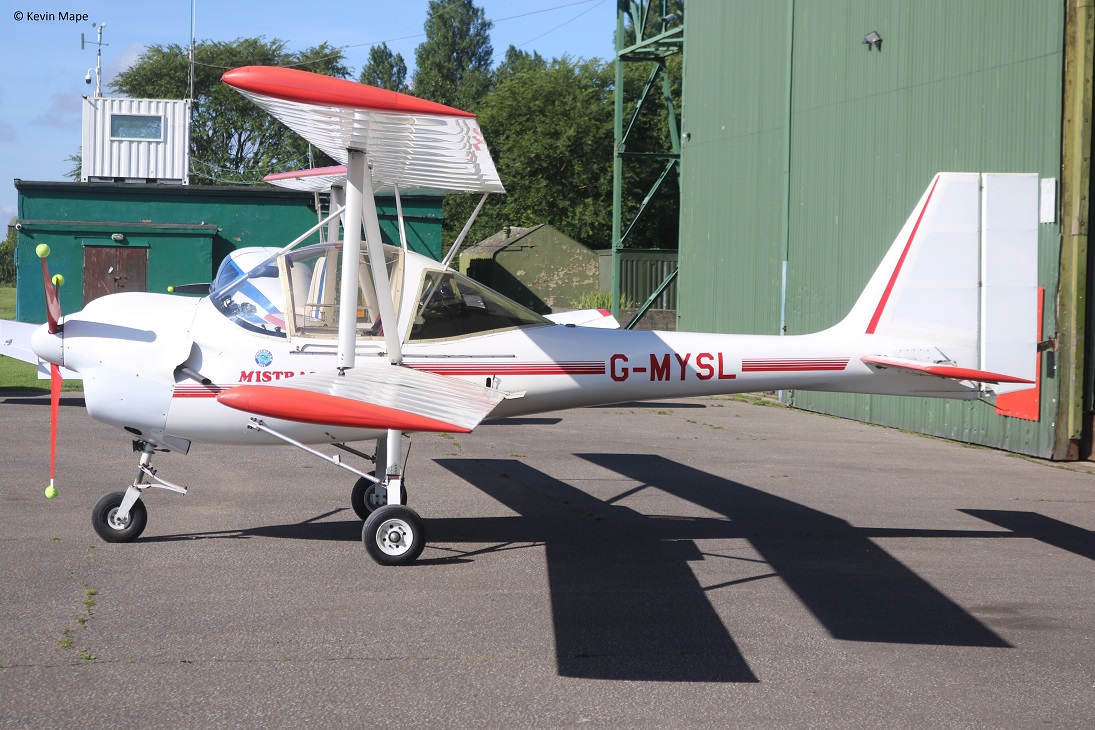 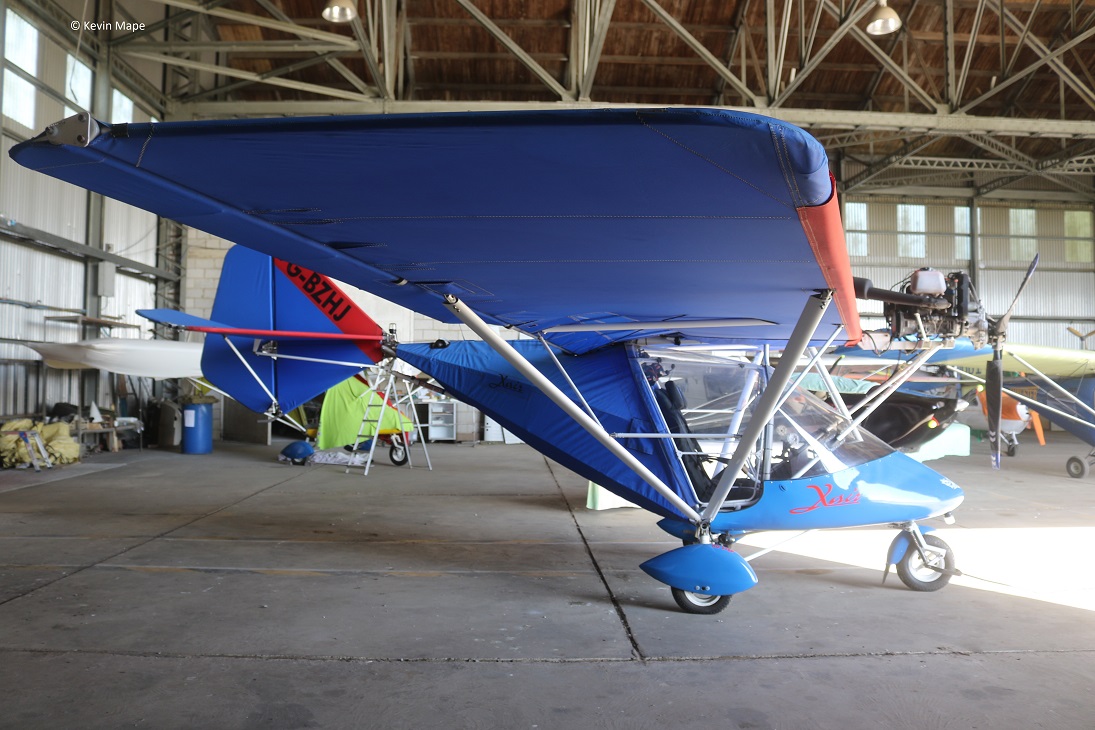 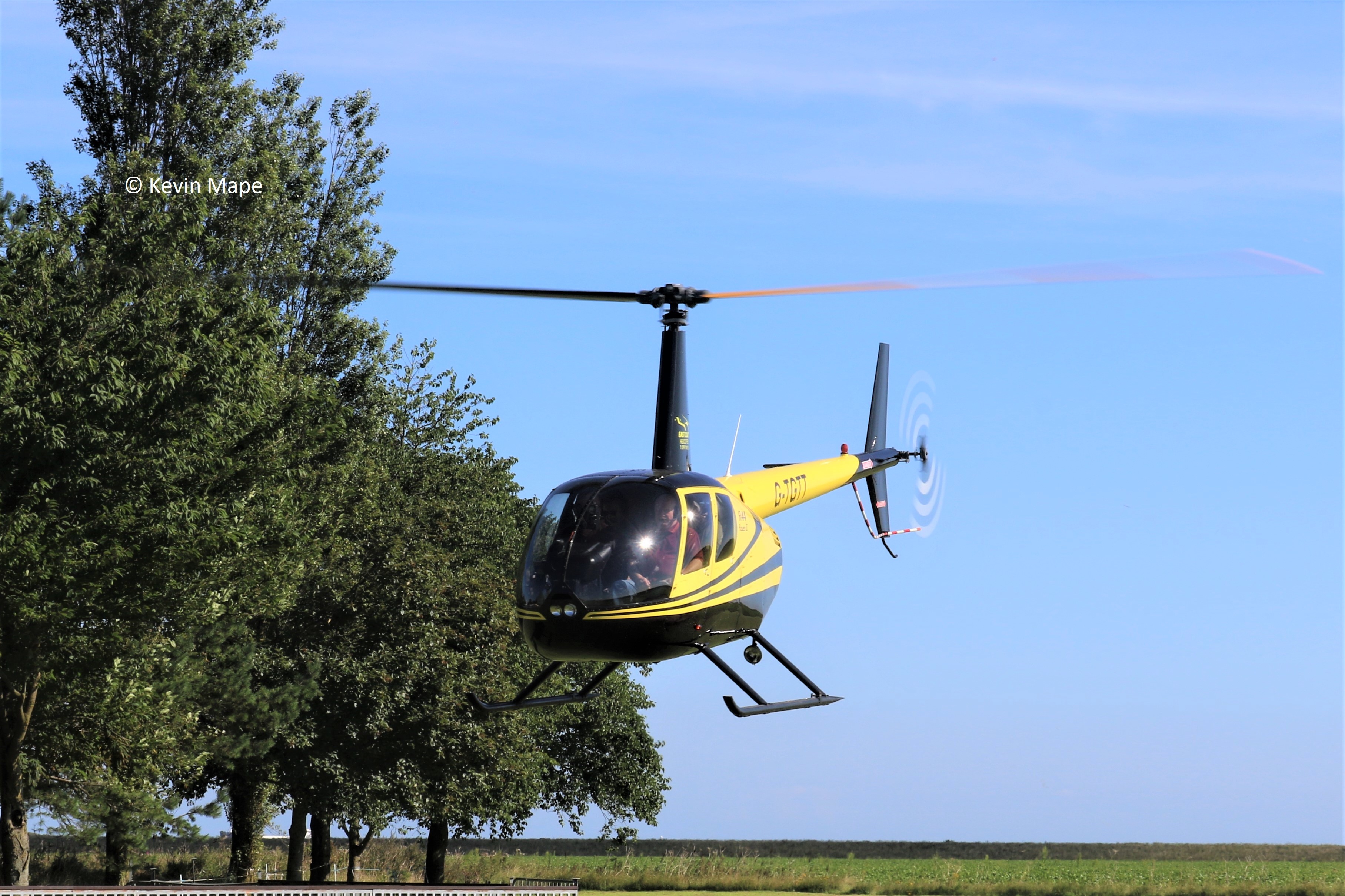 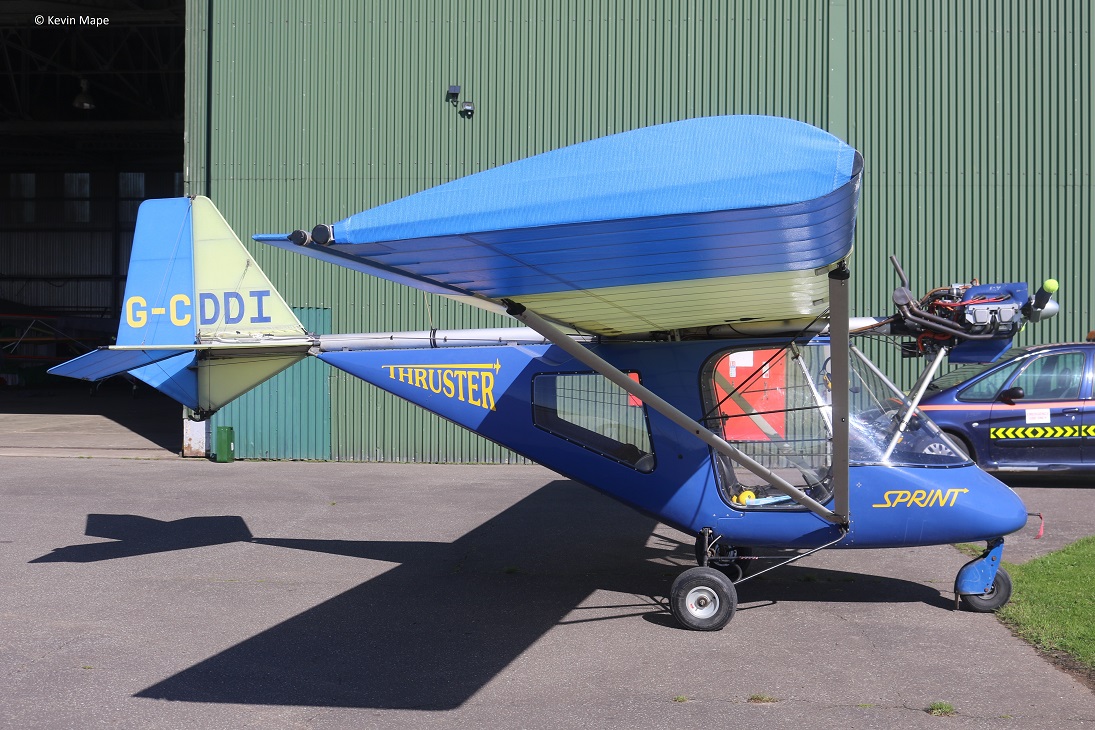 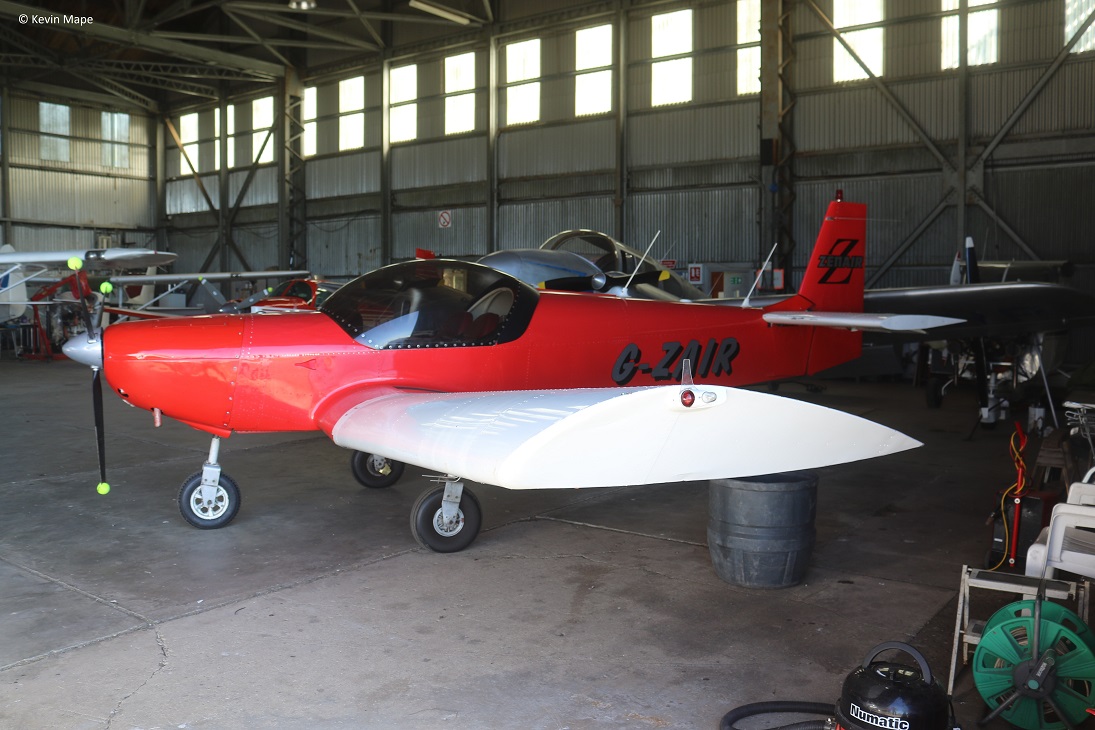 Bloodhound missile is under restoration. 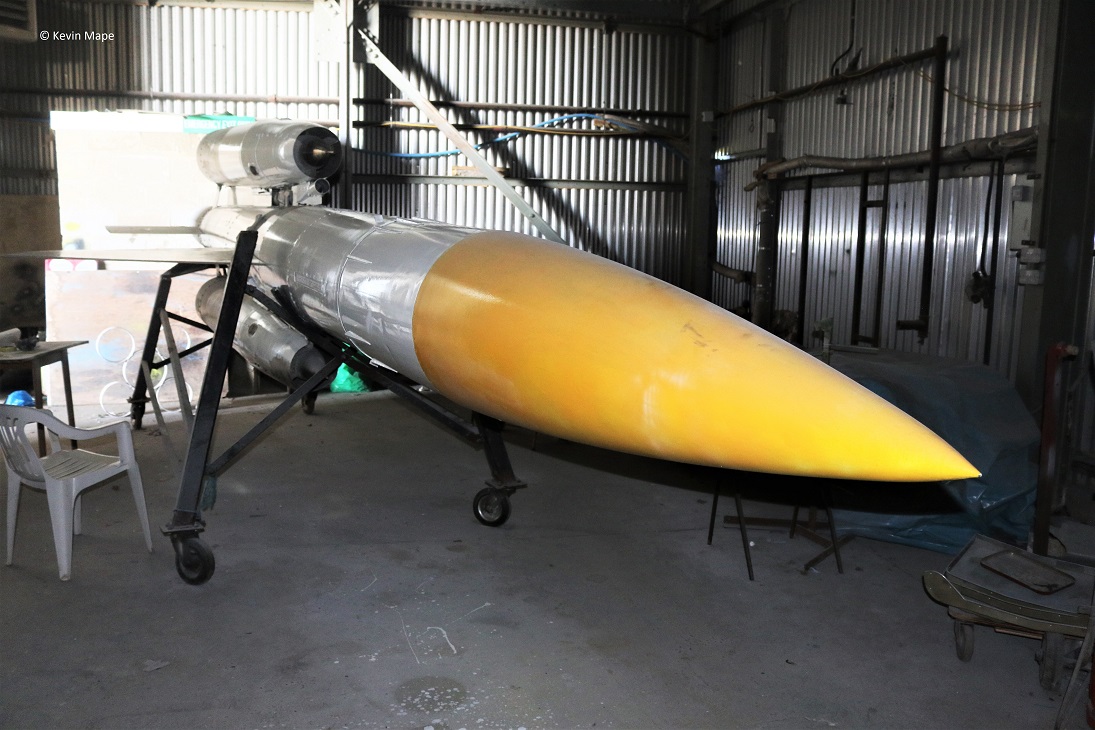 Next was a nice cup of Coffee in the Flying Club Café,

A nice bunch of people, I will return when I have more time.